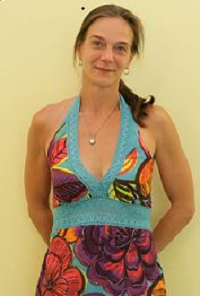 Dance teacher, choreographer and dancer, and Master of Early Childhood Education (kindergarten teacher). Master of Dance 1990, member of STTL. As a dance teacher since 1987 in several dance schools in Turku, Tampere and Helsinki, e.g. At the Ballet School of the Finnish National Opera 1999-2001.

Most recently worked as a teacher at the Jyväskylä Dance Institute 2005-2010, before that at the Jyväskylä Conservatory 2001-2004 and at the Dance School Sara 1993-1999. As a class teacher of dance pedagogy at the Department of Sports Sciences of the University of Jyväskylä 1993-1999 and 2001-2006 and as a university teacher of dance pedagogy at the Open University 2001-2002. Choreographies, manuscripts and costumes for student screenings.